The Farthest Harvest. The Nearest Table.

One typically doesn’t ponder from where your food has traveled and how exactly it got into your basket at the grocery, or on your plate in a restaurant. We’re more likely to think of the ingredients — what’s in them, and how they taste.

If you start to think about tomatoes, you’ll pretty quickly realize that they are kind a staple in the food industry. Imagine pasta or pizza without the marinara sauce. Imagine French fries without ketchup. Imagine a BLT without the T. Imagine burgers without a slice of tomato (and again, no ketchup). Sure, food has become incredibly inventive these days, so it doesn’t take racking one’s brain to come up with an alternative. Still, a culinary world without those little red vegetables (I mean, fruits) would be less colorful indeed.

Immokalee, Florida is sometimes referred to as “America’s tomato capital.” It was also one of the towns hardest hit by Covid-19 in the nation. When we talked with the agency Made Outside about working with the Fair Food Program and the Coalition of Immokalee Workers, the dots were quickly connected: if the workers get sick, they won’t be picking any tomatoes; tomatoes that don’t get picked, don’t end up in crates on the backs of trucks; empty trucks means empty produce sections, pasta primavera that’s a little less prima, and countless fast-food chains explaining why their “deluxe” sandwiches aren’t quite living up to the name.

By 2020 the FFP had spent a decade overcoming other major problems in the area, like sexism and racism amongst the workers. RC Walker went down to Immokalee with his friend Chris Calnin to document how, yet again the FFP and the CIW had successfully handled another huge obstacle in the health crisis surrounding Covid-19.

The result was a two and half-minute spot, 10 cutdowns, and 30+ high-res stills demonstrating that the constant demands of the food industry can be met while maintaining — and are, indeed, ensured because of — fundamental safety for those who need it, and fundamental dignity for those who deserve it.

Where the Sweet Taste Grows 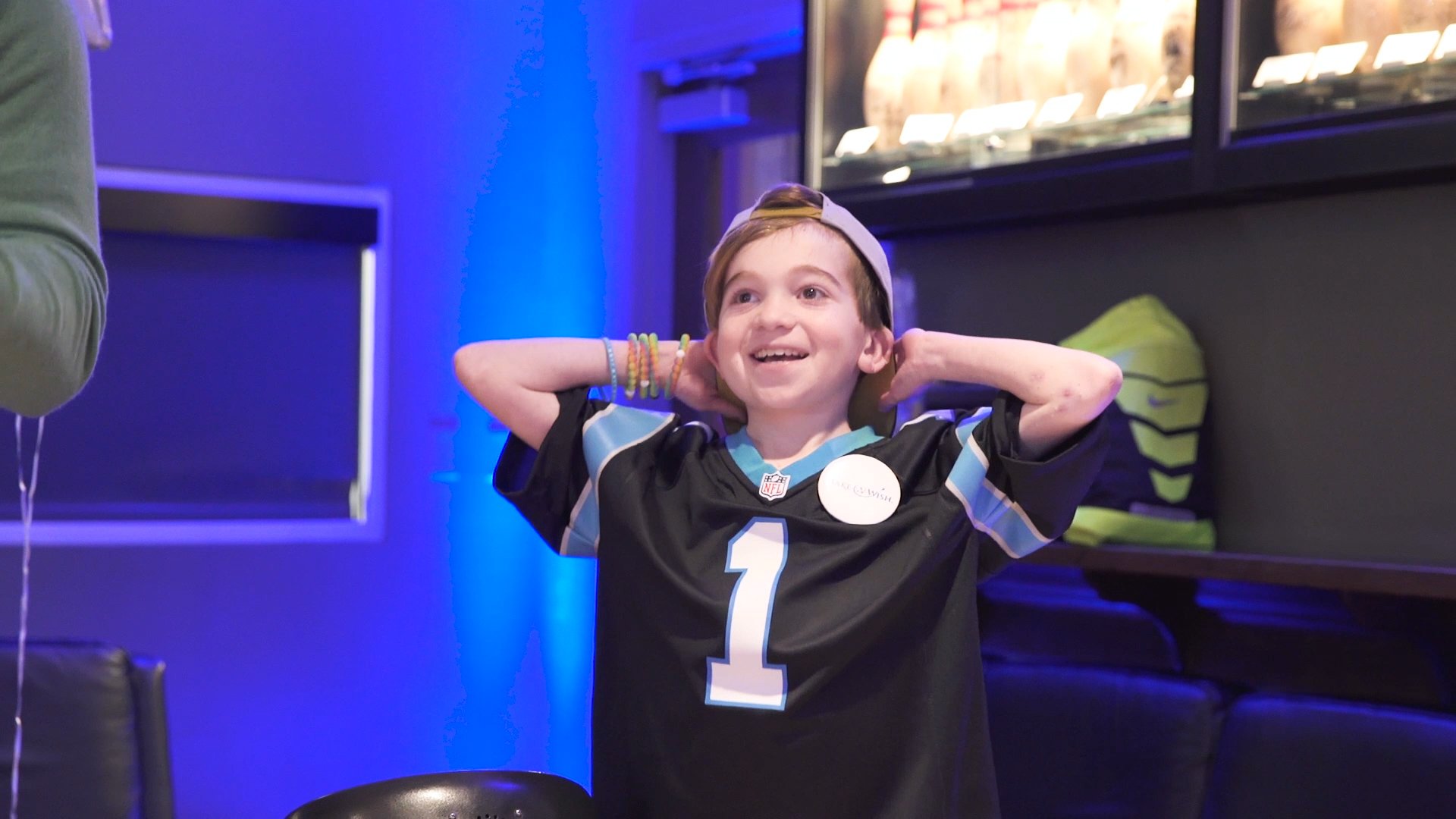 The Other Side of the Season

Communication in Motion with Marcus Caston

Care You Can Feel