To document their very first season in the United States, Lamborghini brought us in for the conceptualization, pre production, production and post production of a new video campaign to debut their Super Trofeo racing series.

As part of the campaign, which involved super cuts and cut downs of each race, we also created several driver spotlight videos to highlight throughout the season. Lucky for us, Dax Shepard was one of the driver's selected for us to feature.

Equally as hysterical in-person as he is on the big screen, Dax is a fantastic competitor, driver, and all around awesome human being. We had a great time working with him and getting to know him and his teammates off-camera. As expected, we also have one heck of a bloopers reel that we'll continue to keep under lock and key. 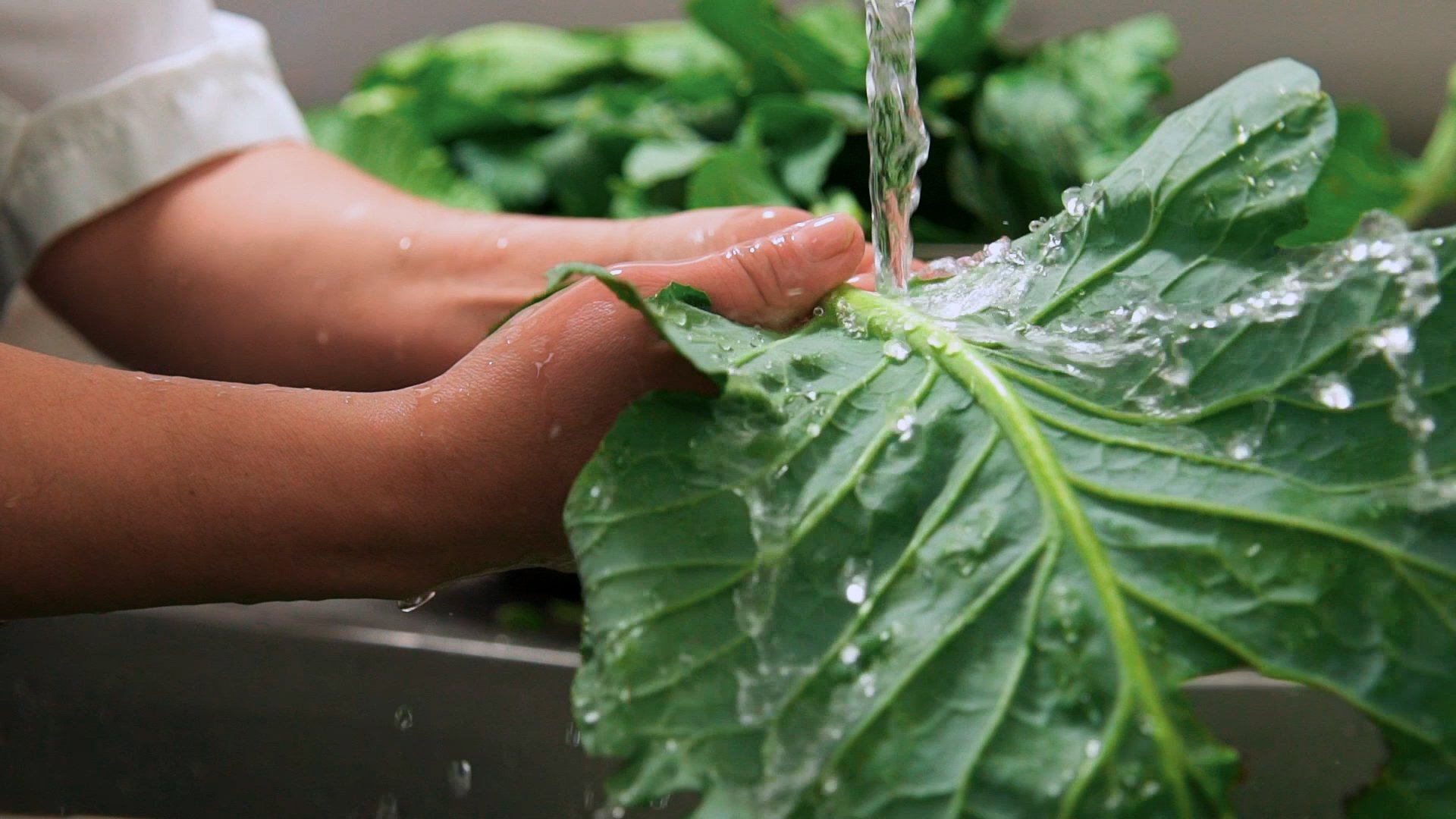 From Valley to Summit 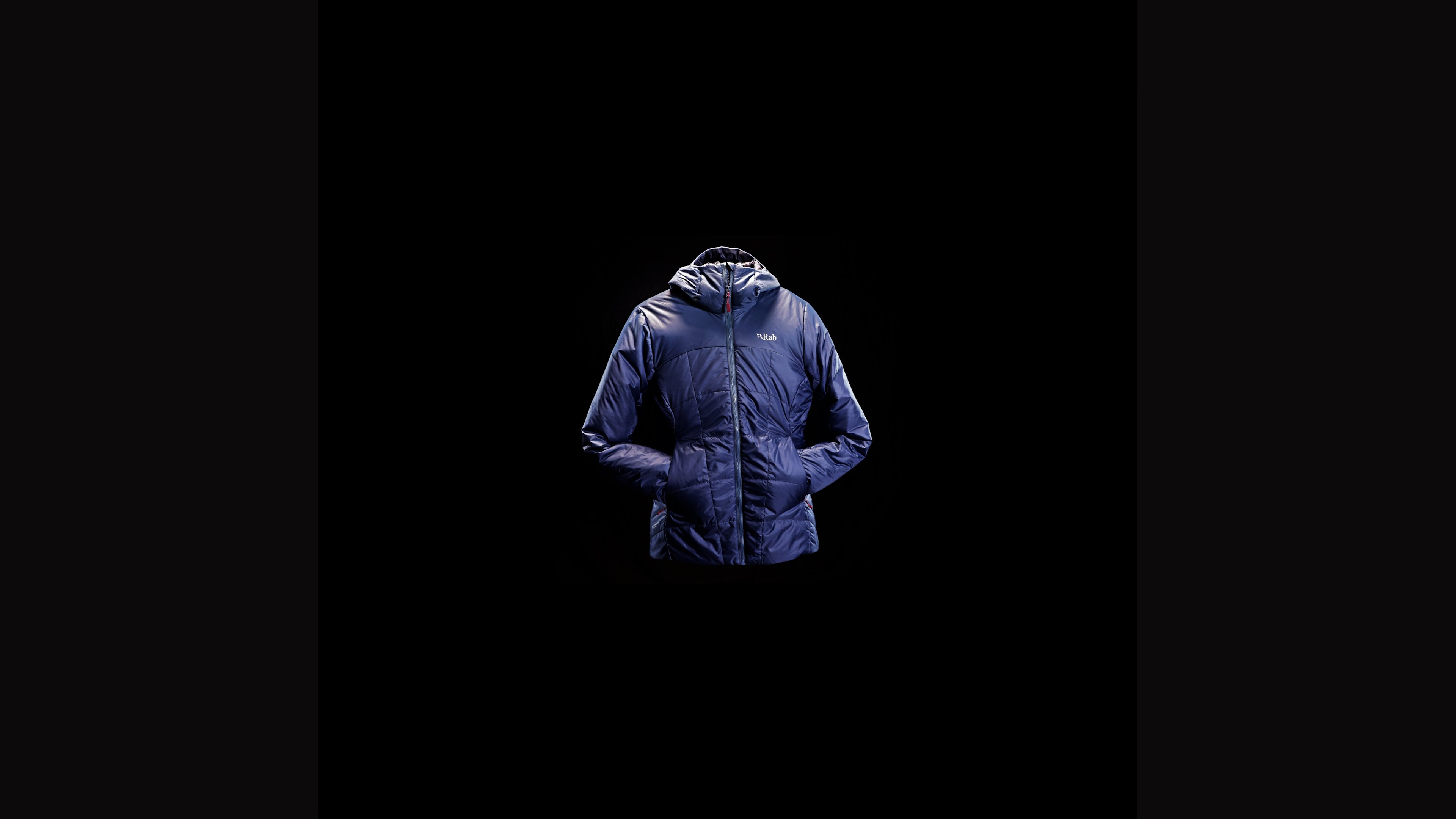